As we prepare for the Honolulu Pride Parade we remember why we have Pride & that is thanks to the brave rioters outside Stonewall who said ENOUGH! They fought back against the inhumanity shown to them by the raids on the gay bars! They said ENOUGH to being treated as second class citizens! In doing so they began the modern fight for justice and equality for the LGBTQIA community that we continue today!

Details for the Honolulu Pride Parade
LGBT Caucus is Unit #30

Saturday, October 20th we are meeting up at 9:00 AM at Magic Island & we need to be in place by 10:00 AM (see map)
Honolulu Pride Parade starts at 11:00 AM with the Pride Parade route starting at Ala Moana & Atkinson and follows Ala Moana to Kalakaua and end at Kapiolani Park. 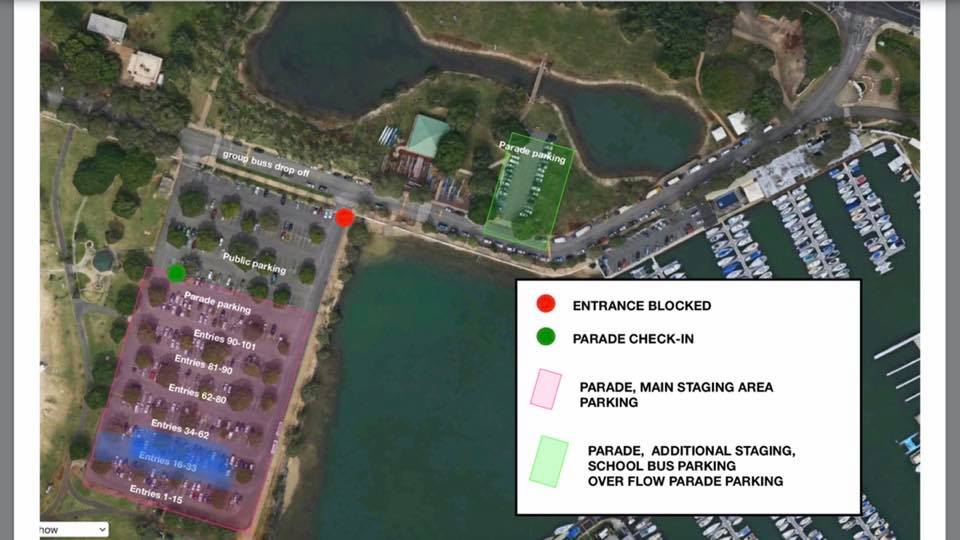 Details for the Honolulu Pride Festival:

Thanks to the generous donation from Suzanne & Tambry Young the LGBT Caucus will have a booth at the Honolulu Pride Festival at Diamond Head Greens (the makai side of the Waikiki Shell) following the Pride Parade.
They will need help staffing the booth so if you are willing to help out by taking a shift, setting up or tearing down please email Tambry at tambry@hawaiidemocrats.org 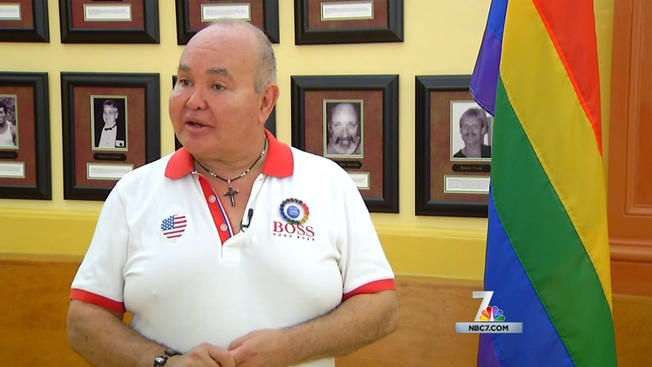 The LGBT Caucus is hosting a meet & greet for Nicole Murray Ramirez (City Commissioner from San Diego, CA) aka Empress Nicole the Great, The Queen Mother of the Americas within the Imperial Court System from San Diego, CA. Nicole is going to spend time with the LGBT Caucus during Coronation for The Imperial Court of Hawaii, so we hope you will too!

We will serve light pupus.

For the 2018 General Election the LGBT Caucus has taken these positions:

Voting Information for the General Election 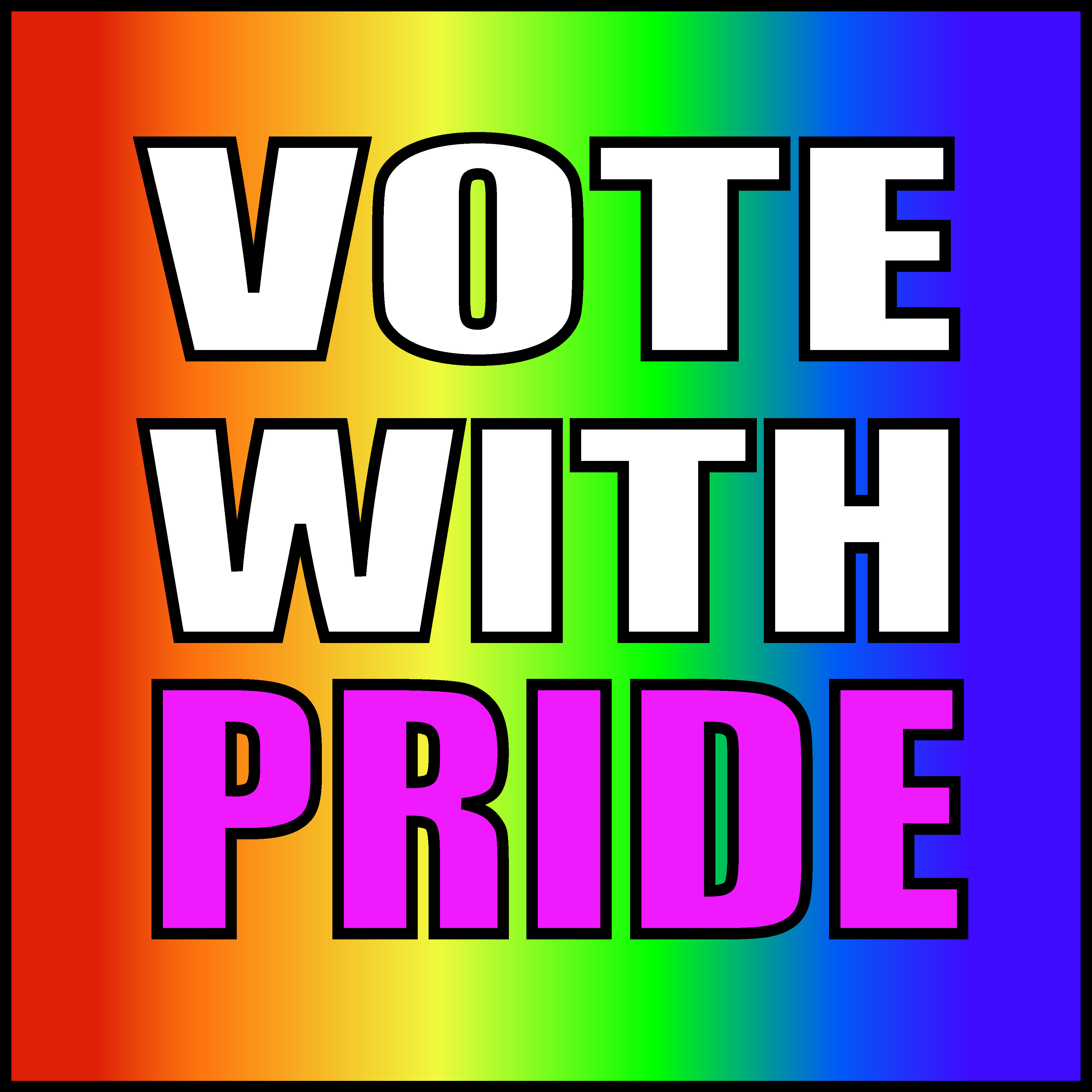 If you or someone you know has not registered to vote you will have to wait until either early walk-in voting (Tuesday, October 23 – Saturday, November 3) or November 6, 2018 and register to vote and vote at the same time.
Click here to find your nearest walk-in voting location and location times
Click here to find your polling location for November 6, 2018 and/or see your sample ballot.The Democratic Party of Hawaii’s coordinated campaign needs Phone bankers! We are hoping that you are willing to help get Democrats elected or to get Democrats to vote NO on the Constitution Convention. Phone banking is being held at 627 South Street, Suite 101.
To see the available shifts and to sign up to volunteer click on this link.
Be The Change: How to become a Foster Family

Saturday, November 17 at 10:00 AM at the DPH HQ 627 South St.Siote 105 – we will Facebook Live and use the in-house video conference system. Click here for the Facebook Event.

Briefing: Update on the 2022 DPH State ConventionMonday, October 4 at 6:00 pmMake sure you register to attend the briefing.Reminder deadline for submissions for the Logo Contest is October 15, 2021 - mailchi.mp/90fc46109b1f/briefing-update-on-the-2022-dph-state-convention-logo-contest ... See MoreSee Less

Join Chair Jaime Harrison and other Democratic leaders for a virtual grassroots event to celebrate National Voter Registration Day 2021 (September 28)! We will highlight how the Party is protecting th...
View on Facebook
· Share

Ten years ago today, we repealed ‘Don’t Ask, Don’t Tell.’ Today our military is stronger and our country is safer because patriotic Americans no longer have to live a lie in order to defend the country they love.The repeal of ‘Don’t Ask, Don’t Tell’ allowed these two Marines to be true to themselves while serving in our military. Listen to their story: www.obama.org/story/two-marines-love/ ... See MoreSee Less